19 January 2023
The Office of Rail and Road’s 2021-22 ‘Benchmarking National Highways report’ confirms that average delays on the Strategic Road Network (SRN) increased in all regions of England as traffic levels recovered. However, levels of delay remained below those before the pandemic.
Cover Image
Image 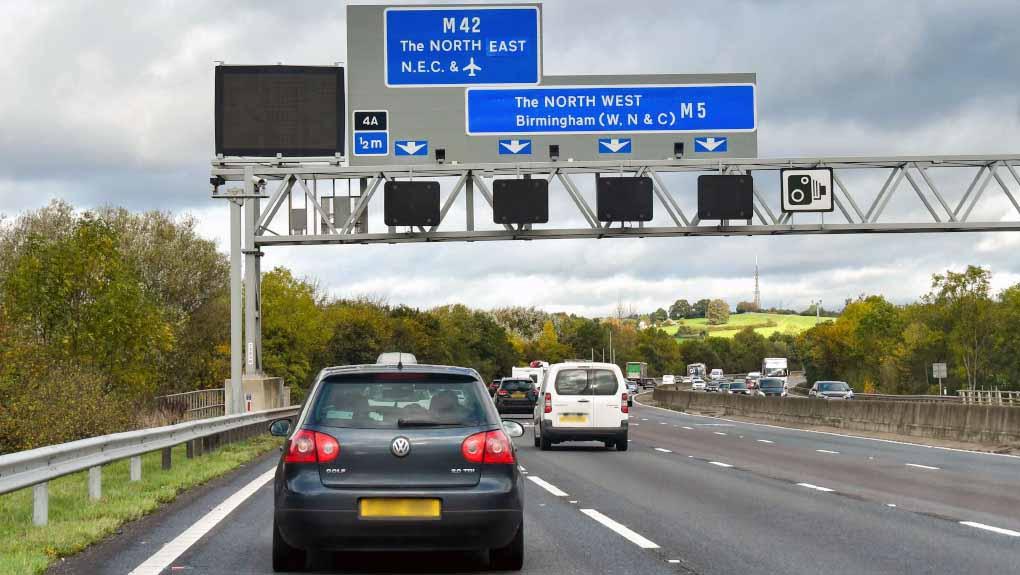 The report published today is focused on regional differences in performance across National Highways’ motorways and major A roads during the second year of Road Period 2 (RP2), which covers the period from 2020-21 to 2024-25.

Increased traffic levels contributed to higher delays across England but the North West had the largest increase in average delay, rising from 6.0 to 8.8 seconds per vehicle mile.

The South West experienced the smallest rise, with an increase from 6.2 seconds to 7.2 seconds.

National Highways is tasked with clearing 86% of motorway incidents within an hour. Performance fell between 2020-21 and 2021-22, as traffic on the SRN increased following the pandemic and the number of incidents on the network increased.

However, each of National Highways’ regions continued to perform above the national-level target, with Midlands and South West heading the pack, both recording 87.7% of incidents cleared within an hour.

Most of National Highways’ regions continued to perform at or above the national-level target of 95% for the condition of road surfaces (known as ‘pavement condition’). Midlands and the East were the exception, scoring 94.3% and 93.2% respectively; however these regions have a higher proportion of the country’s ageing concrete roads.

"In 2021-22, National Highways’ regions were dealt the challenge of maintaining performance in the face of rising traffic levels following the COVID-19 pandemic. As traffic levels recovered, delays also increased. Nevertheless, we have seen examples of where the regions have improved performance.

“Our report is an important resource that we expect National Highways to use to explore and understand regional variations in performance and, where practicable, to act on lessons learned to improve performance across the strategic road network. This will, ultimately, lead to better outcomes for road users, the communities it serves, as well as for the environment and the taxpayer.”