19 May 2022
The Office of Rail and Road (ORR) – the primary producer of official statistics for Britain’s railway – has today (19 May 2022) published new data showing that Britain continues to have one of the safest railways in Europe.
Cover Image
Image 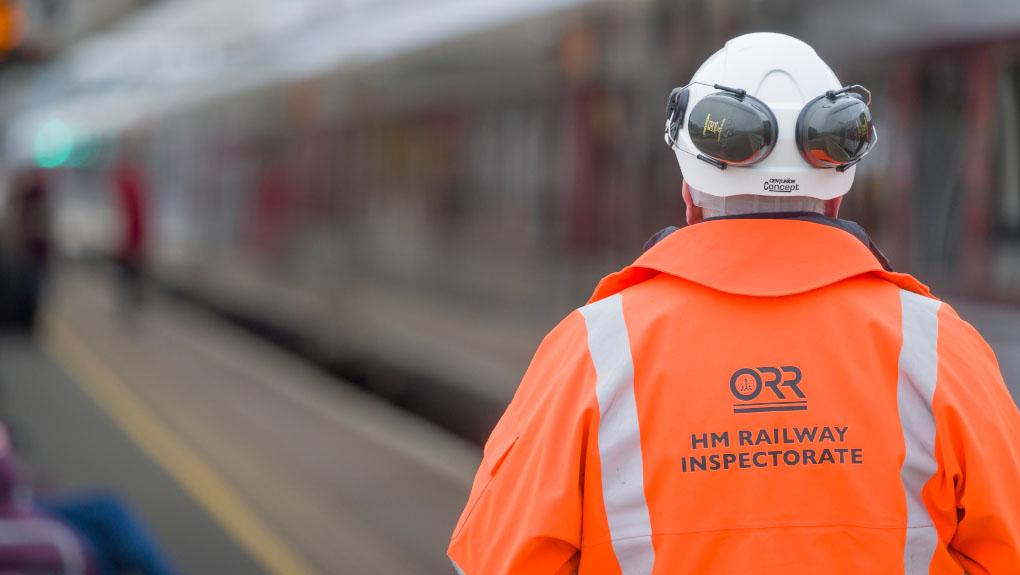 For employee safety risk, Britain is third when compared to other European countries. The only countries with a lower average number were Ireland and Finland, which have considerably smaller rail networks.

Britain was also third for level crossing user safety risk; the only countries with a lower average number were Ireland and Switzerland.

For trespasser safety risk, Britain is fourth compared with other European countries behind Luxembourg, the Netherlands and Slovenia.

“Britain continues to have one of the safest railways in Europe, and thankfully, incidents such as those that occurred at Carmont in August 2020 are very rare.

“Safety targets are imposed to ensure a minimum level of safety is achieved and it is important our railway continues to strive for better.”