30 July 2021
WH Malcolm Limited, operators of Daventry International Rail Freight Terminal near Rugby, has been fined £6.5m after being found guilty of negligence over the death of an 11-year-old boy in 2017.
Cover Image
Image 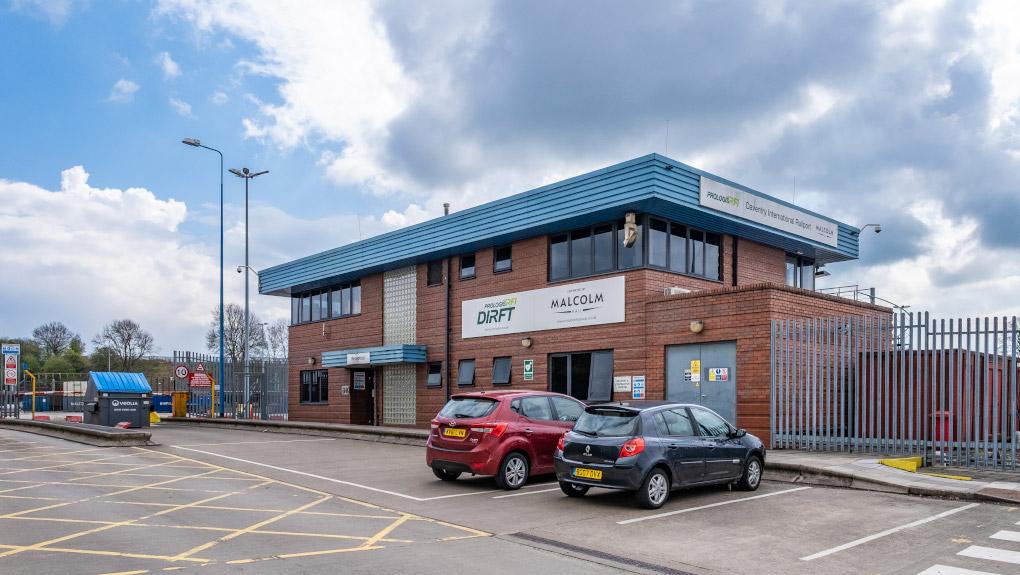 The company was sentenced at Northampton Crown Court today (30 July) following a prosecution brought by the rail regulator, the Office of Rail and Road (ORR).

Harrison Ballantyne died in June 2017 when he easily gained access to the depot with his friends to retrieve a football and was able to climb on top of a stationary freight wagon, where he received a fatal electric shock from the overhead line.

He was pronounced dead at the scene despite efforts from paramedics.

WH Malcolm were charged with, and found guilty of, two offences under the Health and Safety at Work etc Act 1974 — failing to ensure, so far as is reasonably practicable, that persons not in their employment were not exposed to risks to their health and safety through the conduct of their undertaking — and the Management of Health and Safety at Work Regulations 1999 — failing to undertake a suitable and sufficient assessment of the risks to the health and safety of persons not in their employment.

During a trial which lasted three weeks, the court heard how ORR’s investigation found WH Malcolm had not only failed to assess the risk of unauthorised access to the terminal, but also failed to implement appropriate measures to prevent unauthorised access to a part of the site where there were frequent freight movements and overhead line equipment energised at 25,000 volts.

The court also heard how WH Malcolm were routinely placing freight wagons under the electrified lines for prolonged periods of time - despite the presence of a number of unelectrified sidings, enabling access to be gained to the vicinity of the high voltage cable, which would otherwise not have been accessible.

In sentencing the company Judge HHJ Lucking QC condemned WH Malcolm and said: "In contesting this trial the defendant failed to take responsibility for a serious and obvious failing to allow public access to what is and was a dangerous environment.”

“Our thoughts remain with Harrison’s family and friends.

“It is only right that WH Malcolm are held to account for failing to prevent unauthorised access and for failing to manage the risks in what should have been an entirely avoidable tragedy.

“The railway industry has done some excellent work in preventing trespass and educating children about the risks, but this case serves as a reminder that should access to the railway not be properly controlled, serious events like this occur.”