Double the number of rail journeys made last year post-pandemic

16 June 2022
More than double the number of rail journeys were made by passengers between April 2021 and March 2022 compared to the number of those made during the pandemic in the previous year.
Cover Image
Image 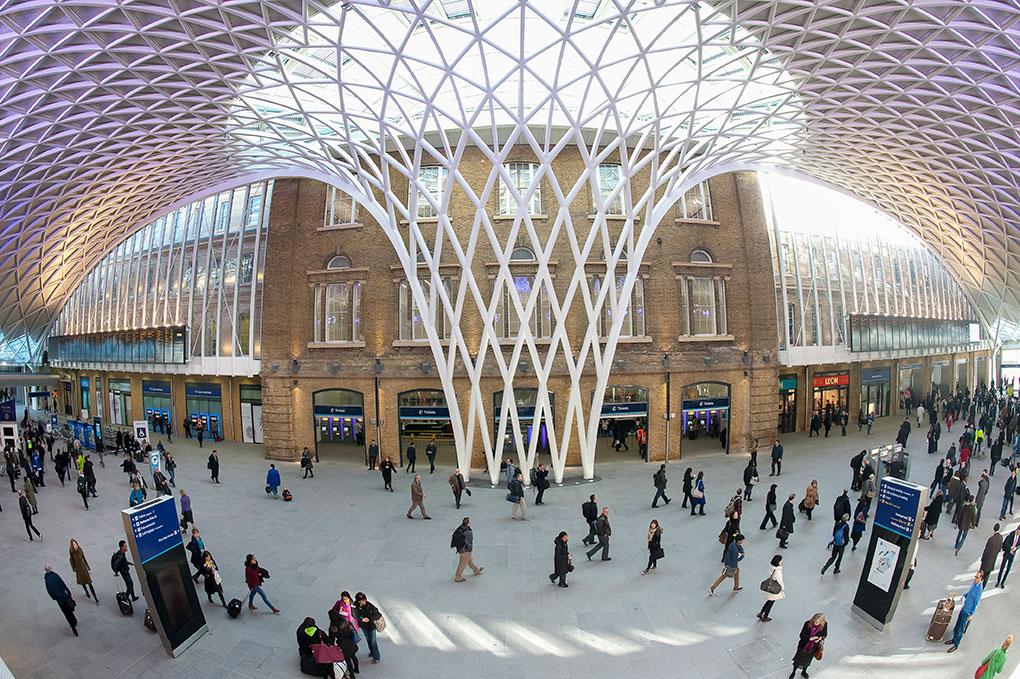 Official figures released by the Office of Rail and Road (ORR) show a total of 990 million journeys were made in Britain over the last year.

Only 388 million journeys were made in 2020-21 as journeys fell to the lowest levels last seen in the mid-nineteenth century.

Income from passenger revenue also increased in the last year to £5.9 billion – nearly three times more than the £2.0 billion generated during the pandemic and equates to 54% of the £11 billion generated pre-pandemic.

ORR’s stats show 83.4% of passenger journeys were made using ordinary tickets such as Advance, Off-Peak and Anytime/Peak tickets.

Season tickets accounted for just 16.9% of journeys made this year – half of pre-pandemic levels. Season tickets generated revenue worth £526 million this year, equal to 24.0% of the £2.2 billion generated two years ago.

London North Eastern Railway saw a return of 83.3% of passengers compared to usage pre-pandemic – the most of any operator.

Govia Thameslink Railway had the most rail usage in 2021-22 with 179.0 million journeys made, but this was 51.3% of relative usage compared to two years ago. Heathrow Express (30.6%) recorded the lowest relative usage this year.