10 January 2023
Mr Mark Andrew Hubble has been found guilty of breaching Section 7a of the Health and Safety at Work etc Act 1974 and sentenced to eight months imprisonment, suspended for 18 months, following a prosecution brought by the Office of Rail and Road.
Cover Image
Image 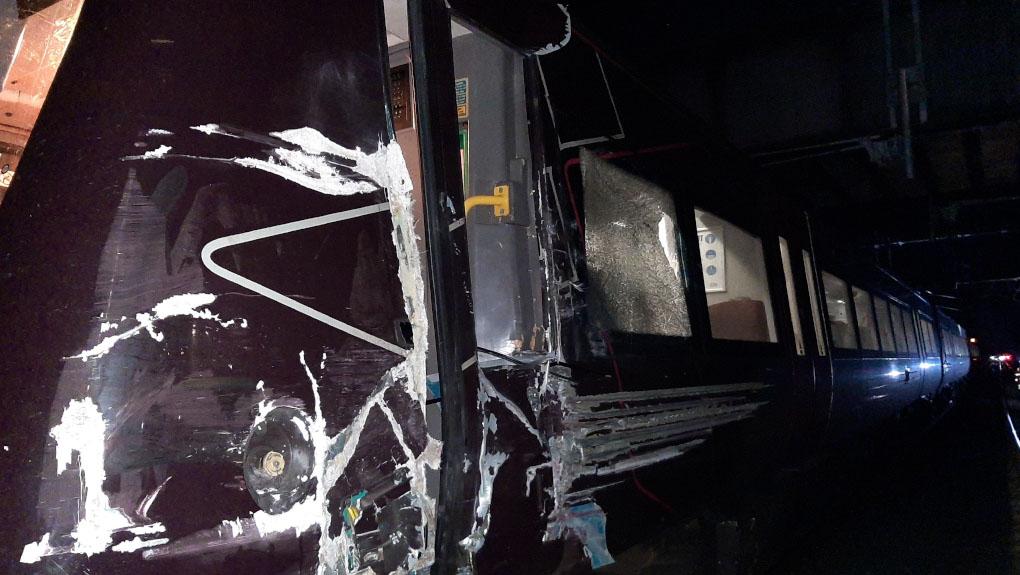 Mr Hubble was sending and receiving messages on his phone during the course of his journey, while driving a locomotive owned and operated by DB Cargo (UK) Limited on Monday, 23 March 2020.

After entering the siding at Bromsgrove station, he lost concentration due to reading a picture message on his mobile phone and then failed to control the speed of his locomotive, which struck the buffer stops, derailing and partially obstructing the adjacent main line. A passing CrossCountry passenger train then struck Mr Hubble’s locomotive - no-one was injured, but there was extensive damage to both the locomotive and the passenger train.

The prosecution asserted that the defendant's failure to control his train due to distraction caused by using his mobile phone while at the controls of his locomotive led to a serious incident. It added that under slightly different circumstances the incident may have had a “catastrophic outcome”.

In delivering the sentence, Judge Cartwright said: “Luckily there were only six people on board; the guard, driver and four passengers.  But for the lockdown, the train might otherwise have been carrying a good number of others.  Alan Jones, the driver, was immediately covered in glass, his driver's door torn open. If the locomotive had derailed a little further over, this would have been a head-on collision and he would have been killed.”

“We are pleased with the outcome of this case. It sends a clear message to drivers about their responsibilities.

“This incident could have resulted in serious injuries and fatalities.”