16 December 2020
Following an Office of Rail and Road (ORR) investigation, Scotland’s Crown Office and Procurator Fiscal Service (COPFS) has prosecuted Network Rail, who were fined £135,000 by Edinburgh Sheriff Court, for failing to maintain and improve the railway fencing near Musselburgh, East Lothian which left a 13-year-old boy with serious injuries.
Cover Image
Image 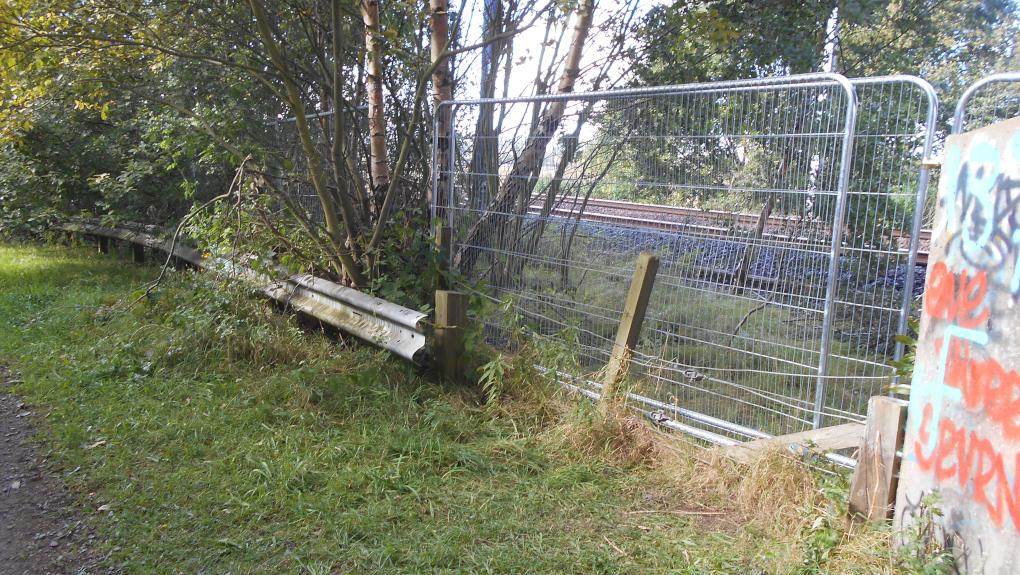 Network Rail were fined for the safety breach on 15 December 2020, after pleading guilty to an offence under health and safety law.

The incident happened on Friday 19 August 2016 on the railway track near Queen Margaret University, Musselburgh. A group of teenagers entered the gap in the railway fence before the 13-year-old climbed onto the roof of a tank wagon on a freight train that was stopped at a set of signals.

He came close to the 25,000-volt overhead cable and received an electric shock that caused serious burns.

ORR’s resulting investigation revealed that although there was clear evidence of trespass and graffiti in the area, the fence provided by Network Rail was substandard and poorly maintained, such that unauthorised access to the railway was straightforward.

"Network Rail has done a lot of work to limit the number of trespass issues on the railway and raise awareness of the potential life-threatening dangers that can follow.

"But on this occasion it failed to maintain an adequate boundary to stop people getting onto the railway track and preventing an incident like this occurring.

"The railway is an extremely dangerous environment and I would urge parents to talk to their children about its hazards and remind them to stay away from the tracks."