Gearing up for the third Road Investment Strategy (RIS3)

27 May 2022
As we prepare for the next RIS we are paying more attention to the quality of National Highways’ plans for the next road period. 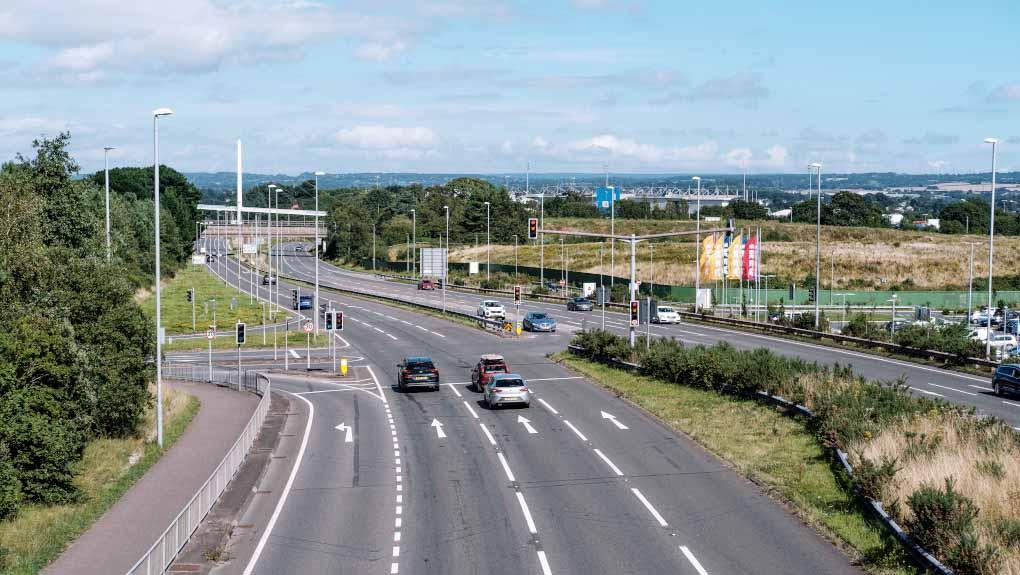 Good planning leads to good performance. It is our job to scrutinise National Highways’ plans for road period 3 (2025 to 2030).

As we recently set out in our approach to the third road investment strategy, we expect the quality of National Highways’ plans to reflect its maturity as a company entering its third road period, and that we’ll be increasing our scrutiny to ensure the company’s plans are challenging and deliverable.

Today (27 May 2022) we publish the findings of two projects we commissioned to review the work the company is doing to prepare for RIS3. They focus on two key areas: renewals and enhancements.

During road period 2 (2020 to 2025), National Highways will spend more than £4bn renewing assets on the network. This work needs to be carefully planned to secure the best possible outcomes in the short term, but also to avoid storing up costs for the future. We commissioned a review of National Highways’ approach, albeit at an interim stage in the RIS3 process.

The review considered the quality of asset condition data, how National Highways determines whether an intervention is required, and how it balances factors such as traffic disruption, environmental impacts, and cost.

Overall, we found a mixed picture – National Highways had met its own renewals planning capability targets for some assets but, elsewhere, it has more to do in terms of the quality of data and evidence available.

This work has given us early sight of the evidence that is likely to underpin National Highways’ RIS3 plans. It highlights to us and National Highways where plans are more and less well developed.

It is vital that government and other stakeholders have confidence that National Highways can deliver major projects in a timely fashion. For the RIS3 development process, we want to strengthen the approach we take to assessing risks of project delays.

We commissioned work to look at projects delivered by National Highways in the past and identify the key factors that influence timescales, and the warning signs that suggest projects may be at greater risk of delays.

Based on a sample of projects, the review calculated the average time it takes to progress different types of projects from pre-feasibility to completion.

Where projects failed to deliver on time, most of the delays occurred during the development phase – before construction begins. The four most prevalent risk factors were: statutory planning processes, changes in scope, stakeholder requirements and construction issues. We will use this evidence to inform the advice we provide to government on the RIS3 enhancement programme in the autumn of 2023.

The reviews highlight the value of early engagement with National Highways as it develops its plans for the next road period, and we will work closely with the company to ensure the recommendations are implemented.

Related links
Our role in the development of road investment strategies