GTR fined £1m after man killed on the Gatwick Express 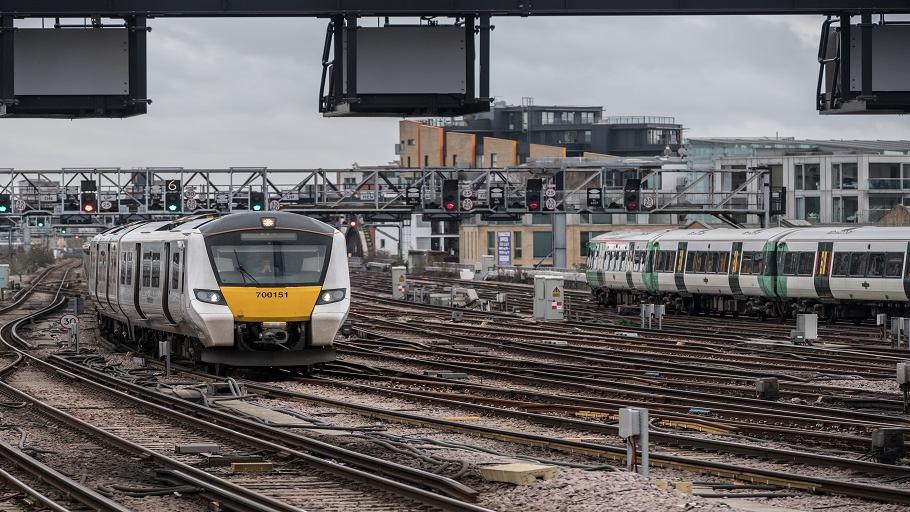 Govia Thameslink Railway Ltd (GTR) has today been fined £1 million, with £52,267 costs, after being convicted of one offence under the Health and Safety at Work etc. Act 1974.

Sentence was passed by His Honour Judge Jeffrey Pegden sitting at Southwark Crown Court following GTR entering a guilty plea at Westminster Magistrates’ Court on 8 May 2019.

Jonathan Ashley-Norman QC, prosecuting for the Office of Rail and Road (ORR) told the court that 24-year-old Simon Brown died on 7 August 2016 when a trackside gantry struck his head as the Brighton to London Victoria train travelling at approximately 60mph was close to Balham Station in South London.

The ORR investigation found that for reasons unknown, Mr Brown’s head had passed through a droplight window of the door on the Class 442 train and struck a trackside gantry within 230mm of the window as the train passed it.

The window was in a carriage door in the corridor opposite the Guard’s compartment and was fully accessible to the public. A metal bar ran along the top of the window pane bearing the instruction ‘press and pull down to open’. This allowed the window to be lowered to a point about two-thirds of the way down the frame to enable passengers to reach the external door handle and open the door when the train was in a station.

Following the tragedy GTR immediately took steps to place bars across the windows in such a way that it was still possible to lower the window, and therefore open the door when necessary, but it was not possible for passengers’ heads to be outside the carriage.

The ORR’s investigation revealed that there had been a similar incident in 2002, which resulted in enforcement action being taken against the train operator South Central Limited.

The ORR told the court that the risks associated with droplight windows should have been identified by a suitable risk assessment, and control measures introduced accordingly. However, GTR failed to take the appropriate action.

"Our thoughts remain with Simon Brown’s family and friends at this particularly difficult time. It is to GTR’s credit that they pleaded guilty to the offence and spared the family the pain of a protracted court case.

"We are also pleased that the court recognised the severity of the offence and reflected that in the sentence passed.

"There are still some trains with droplight windows operating on the network and we have written to operators instructing them to take immediate action to prevent a similar tragedy happening again."