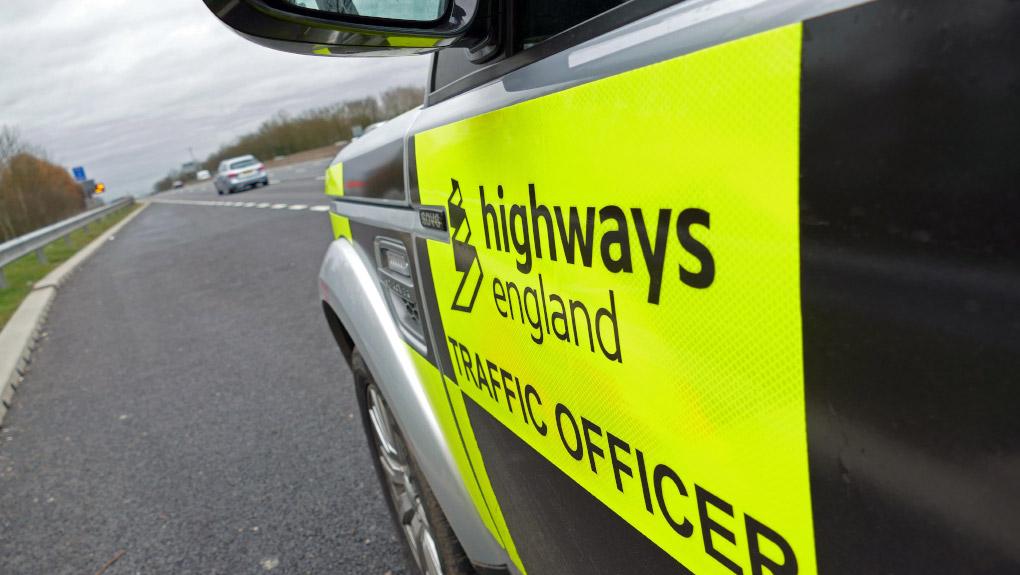 This blog first appeared on the New Civil Engineer website on 22 February 2021.

The Office of Rail and Road’s (ORR’s) monitoring of Highways England roads continues to show large differences in regional performance in 2019-20 but also highlights the need for greater transparency and data to help drive better outcomes for road users in England.

The report generally paints a positive picture of regional performance but it is important for us to be able to understand differences and variations across the country. This can help identify further opportunities where performance and efficiency could be improved.

We know there remain some areas where the quality of data could improve and for Highways England to demonstrate that it is delivering activities efficiently.

That’s why we’re pleased that at our suggestion, in its Roads Investment Strategy for the second road period (RIS2), the Government required Highways England to do more to track performance at a regional and local level.

For example, across the second road period, we expect Highways England to provide better cost and spending data at regional level in respect of operations, maintenance, and renewals to help us understand whether differences over time, and between regions, reflect more efficient delivery.

We are also going to continue to scrutinise Highways England’s work on improving the condition of the road and we’re working with the company to improve how it reports maintenance activities like fixing potholes, clearing litter, and inspecting its network. This will provide a richer picture of how Highways England is maintaining the Strategic Road Network.

Our benchmarking and scrutiny of Highways England will continue to evolve as more data becomes available.  If Highways England can deliver better local and regional data on spending, outputs delivered, and network condition, it would help explain regional differences and allow Highways England to better demonstrate how it is delivering a bigger bang for the taxpayers’ buck.