4 December 2020
The Office of Rail and Road (ORR) has praised Network Rail’s response to Covid-19 but raised concerns over how Network Rail plans rail timetables for next year and in the longer term, and is requiring improvement by Network Rail on how rail capacity is allocated and access to the network is granted.
Cover Image
Image 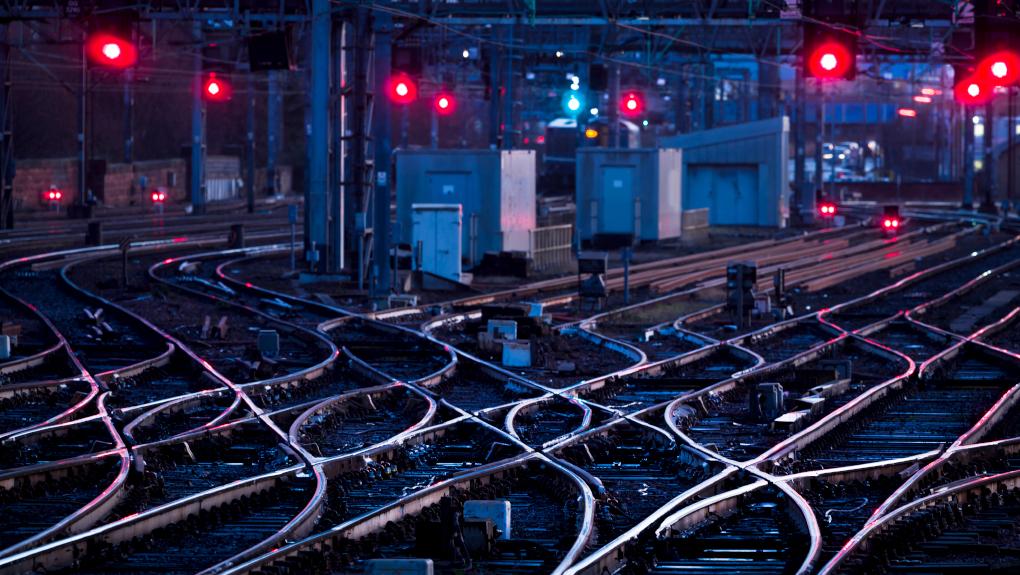 The regulator’s comments are made in its mid-year report on the performance of Network Rail’s System Operator, a vital function responsible for timetabling and railway capacity management.

Reflecting on the first half of 2020-21, the regulator praises Network Rail’s timetable planners for their extraordinary work in delivering four major timetable changes in six months during a very challenging time.

ORR also highlights the dedication of Network Rail’s workforce in delivering vital maintenance works to ensure the continuation of safe operations during this time. There has been continued focus to deliver planned maintenance and renewals work in a challenging environment. Network Rail remains on course to deliver its efficiency plans for the year, building on the successful delivery of last year’s plans.

However, ORR raises concerns about plans to deliver 2021 timetables in a significantly more condensed timeframe than the industry’s established timescales, during a period when passenger numbers are expected to increase from their current lows. ORR has challenged Network Rail to provide greater assurance that it has fully considered the risks of this condensed approach and that passengers will still be able to plan their journeys with confidence as they return to the railway in greater numbers next year.

ORR is also requiring Network Rail to improve the promptness, accuracy and transparency of how it conducts capacity allocation, so that operators and ORR can make informed decisions about potential new services for passengers and freight.

This follows a lack of timeliness and detail about Network Rail’s evidence on capacity and access decisions. These improvements are essential to providing confidence about the fairness of access to the network.

ORR is requiring Network Rail to improve its processes and lead the industry to speed up applications for new access to the railway.

"In what has been an extremely tough year, Network Rail has been impressive in delivering four emergency timetables in very short order and in continuing to deliver efficiencies in a very challenging environment.

"But Network Rail needs to fully justify its approach to planning timetables for next year and beyond. It’s important that the rail industry remembers lessons from the 2018 timetable changes and does all it can to maintain passenger confidence in the published timetable.

"We've also found that Network Rail needs to do better in being prompt and transparent over its assessment of available capacity and its decisions to approve or reject new passenger and freight services.

"The improvements we have asked for will ensure the industry and its customers can be confident that the decisions on how the network is used are fair."