4 April 2022
The Office of Rail and Road (ORR) has today accepted a set of commitments offered by the Railway Assessment Centre Forum (RACF) that will open the body to non-members, reducing restrictions on entry to the market and promote value for money by giving train companies more choice.
Cover Image
Image 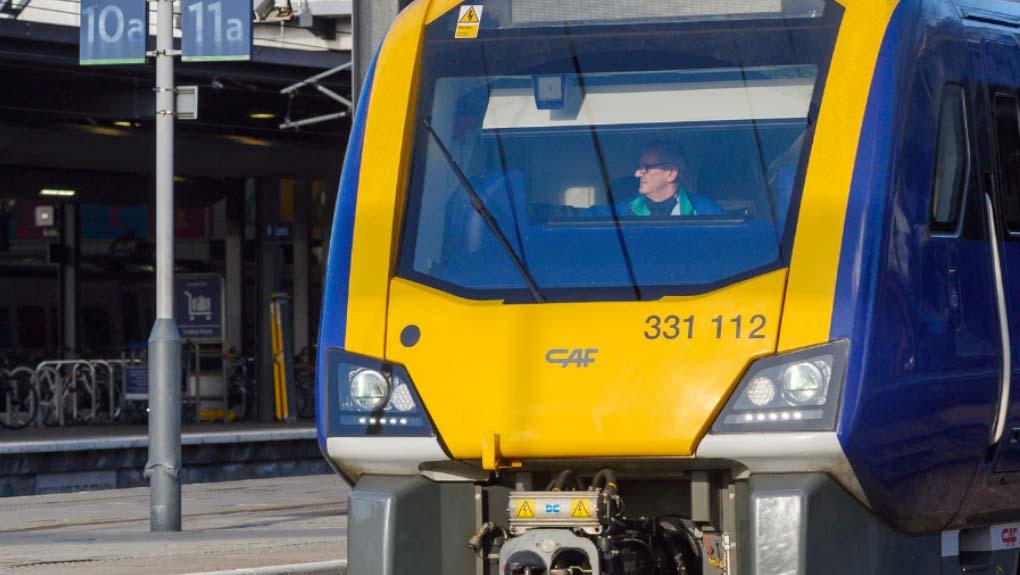 The new set of commitments also addresses ORR’s competition concerns around the availability of psychometric testing for train drivers.

In Britain, around 4,000 train drivers undergo psychometric assessments every year.

Testing ensures driver competence in areas such as the ability to concentrate, hand coordination skills and behavioural preferences, which are critical to the safe operation of a train.

The new commitments include:

ORR opened its investigation in March 2021 into RACF membership after being concerned that certain aspects of RACF’s rules were restricting competition concerning the provision of train driver psychometric assessments.

“These commitments from the RACF are a welcome step forward after our concerns that it may have infringed competition law in relation to its membership rules in the UK.

“These tests play an important part in ensuring train drivers are safe to drive trains. Opening up the market for the provision of training will promote choice and value for money for train operators.

“Our intervention sends a clear signal to other trade associations within the sector to ensure that their rules are compliant with competition law.”

ORR’s decision to close its investigation is conditional upon the implementation of the commitments by RACF by 2 May 2022.

Helpful advice has been produced by the Competition and Markets Authority (CMA) to help trade associations avoid breaking competition law.