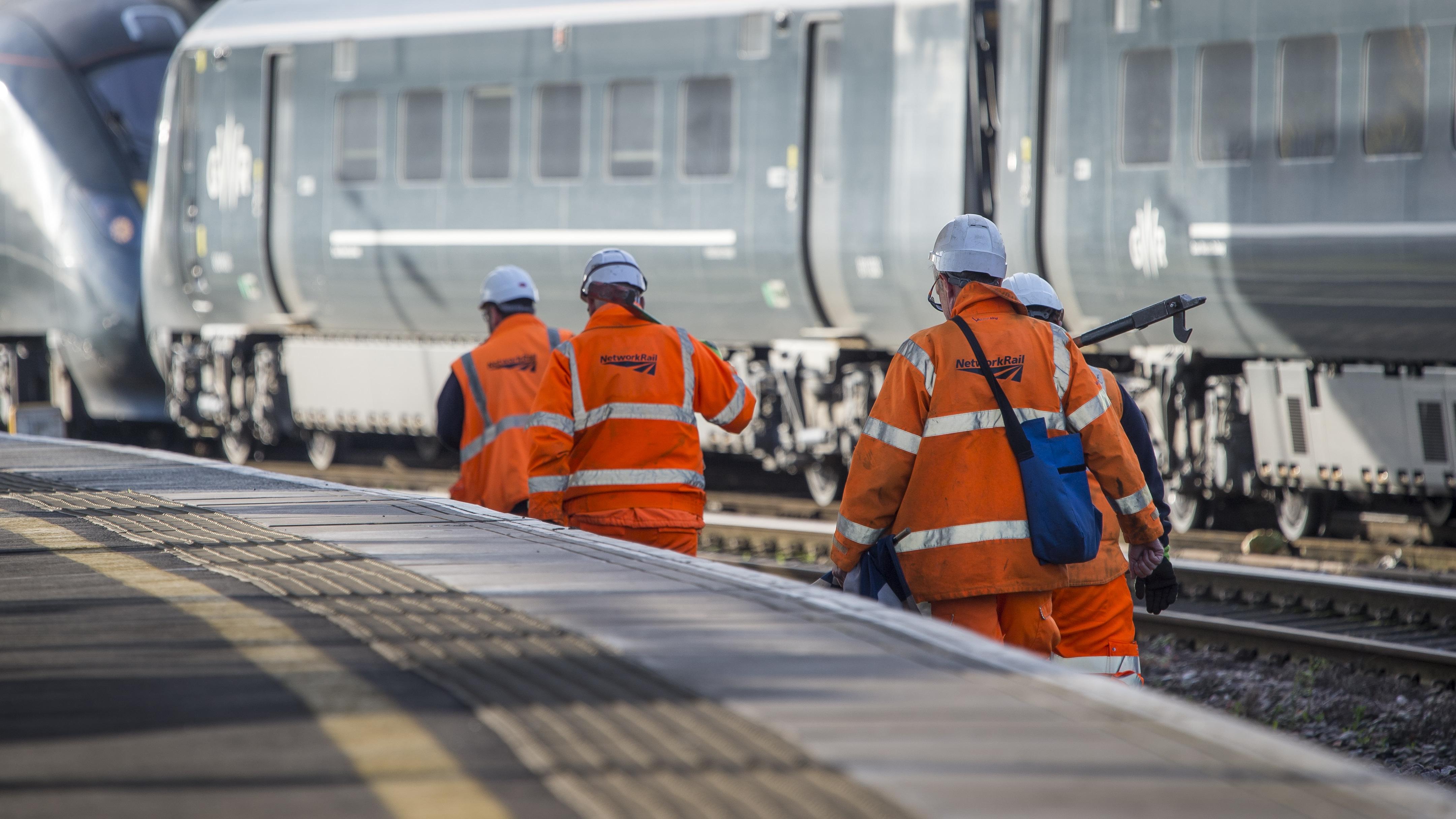 Network Rail has saved more than £385 million in the first year of the new control period 6 (CP6) as it looks to deliver £3.5 billion of efficiency savings over the next five years, however passenger and freight performance varied by region, according to figures contained in the 2019-20 annual assessment of Network Rail published by the Office of Rail and Road (ORR) today (2 July).

ORR’s assessment found that Network Rail beat its target for efficiency savings last year. This follows ORR’s early intervention in holding NR to account and close working with Network Rail to improve planning after concerns were raised that Network Rail might not deliver the required volumes of work and efficiency improvements needed in CP6.

Passenger and freight performance has varied by region over the last year with opportunities for Network Rail to learn from its better performing regions to improve performance nationwide.

The company has made progress in developing longer-term plans to improve performance; for example, improving the skills of operational staff. ORR is monitoring delivery of these improvement plans to make sure that Network Rail is focused on delivering strong train performance.

Network Rail also delivered its planned works to renew the railway in 2019-20. This is a good start to its five-year plan for keeping the rail network in good condition.

“We are very pleased that Network Rail has listened to and acted early on our concerns about making efficiencies, meaning that for the first time in many years it is delivering more efficiently than planned. It also delivered its planned volumes of work, to help keep the network in good condition.  This efficient delivery is good news for its customers and funders.

“But performance – in terms of delays to passengers and freight – was uneven and just not good enough in some parts of the network. We will continue to hold Network Rail to account for its performance as services return to a more steady-state.

“Working with the industry, Network Rail is looking at what lessons can be learnt from the impact of Covid-19 on how it operates and maintains the railway. This is important work, which has the potential to drive further improvements over time.”

The coronavirus pandemic has presented huge challenges to Network Rail and the wider rail sector. Network Rail has performed strongly, maintaining safety performance and managing operations effectively, while introducing a new timetable which makes sure that vital routes are open to those who need to travel or people who cannot work from home, and freight flows.

Network Rail has continued to collect and analyse performance data during the pandemic, while running a reduced service, to examine whether there are specific improvements to the timetable that can be applied when services return to full operations.