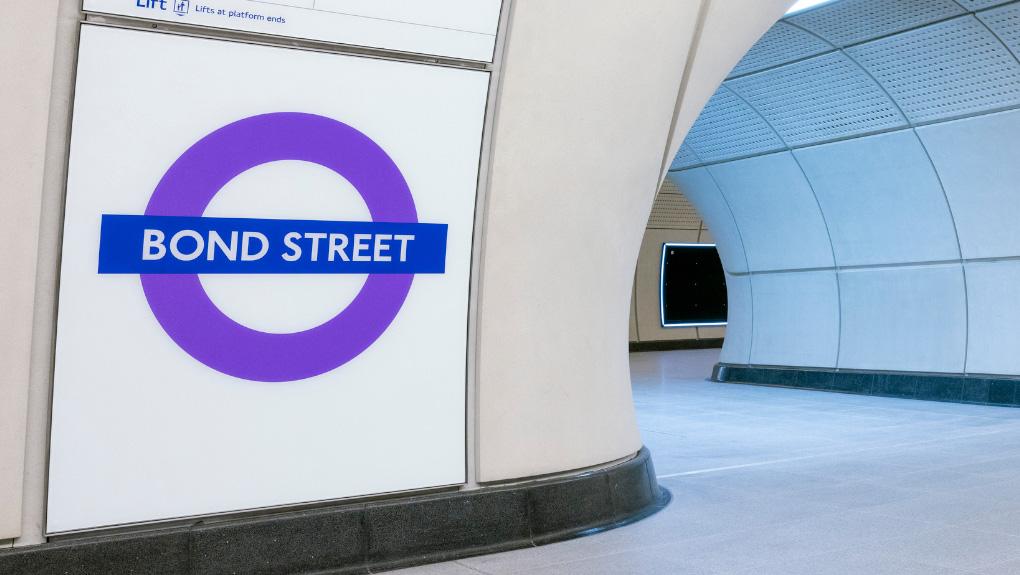 ORR has approved all trains, stations, and infrastructure on the Elizabeth line as rail regulator and safety authority.

Bond Street station had previously been given the go-ahead to operate safe evacuation procedures, but this final authorisation now confirms the station and infrastructure meets the requirements for passenger use.

The new railway has transformed how people have been able to cross the capital much quicker with Paddington to Canary Wharf, for example, now taking just 18 minutes.

This new station will provide a new link to one of the busiest shopping districts in Europe. It will also help relieve congestion at nearby Underground stations, including Oxford Circus.

“We are delighted to confirm the final authorisation for Bond Street station.

“Step free from street to train with two lifts to street level, this will make getting to, from and around central London more accessible.

“The delivery of the Elizabeth line has been complex but thanks to our close working with the Crossrail project team and Transport for London, progress of authorisations has been smooth.”