23 November 2021
The Office of Rail and Road (ORR) is calling for Network Rail to take action to retain a railway which more reflects the train service performance improvements seen over the pandemic, as more passengers return to the railway.
Cover Image
Image 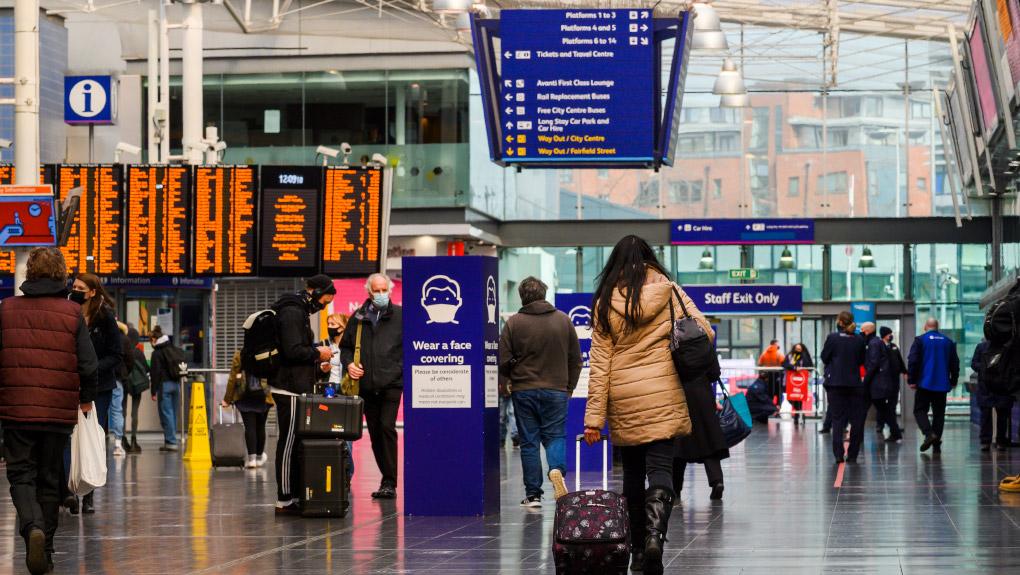 While performance currently remains better than before the pandemic, it declined over the last six months as passenger numbers more than doubled and train services increased, but with regional variations.

Network Rail’s Wales and Western region showed the largest deterioration in train service performance from the end of 2020/21. Delays attributed to track failures and temporary speed restrictions due to track condition have contributed to this.

The rail regulator’s mid-year report has looked at Network Rail’s contribution to performance. ORR found that while Network Rail had taken steps to learn from the high levels of performance seen during the pandemic, it still had more to do to build better performing timetables.

To retain a railway which more reflects the train service performance improvements seen during the pandemic, over the next six months, ORR is calling for Network Rail to:

“The pandemic continues to have an impact on all aspects of running the railway, including staff availability and passenger usage. And in that context, Network Rail and the wider industry are continuing to deliver their essential services well.

“As passenger numbers and freight continue to grow, a reliable and punctual train service performance will be a priority for all users.

“So, it is important that Network Rail delivers on its own commitments to maintain the network in good condition and also provides clear information on timetable choices. Network Rail must work with the wider industry to address performance and capacity challenges and do so transparently to ensure confidence and that funders are able to take well informed decisions.”

ORR has also today closed its 18-month investigation into Network Rail’s impact on poor performance in the North West and Central (NW&C) region.

The investigation focused on whether Network Rail had identified key factors impacting train performance in the region and had set time-bound plans to address them.

In its final assessment, ORR confirms that despite some disappointment at the pace of progress on delivering certain recommendations, it is now content that Network Rail has shown a genuine commitment to improve performance and has addressed all 25 of ORR’s recommendations.