20 July 2022
The Office of Rail and Road’s (ORR) annual assessment of Network Rail’s Eastern region finds that it delivered £251 million of efficiency improvements in the year (April 2021 to March 2022), which was ahead of its £232 million target.
Cover Image
Image 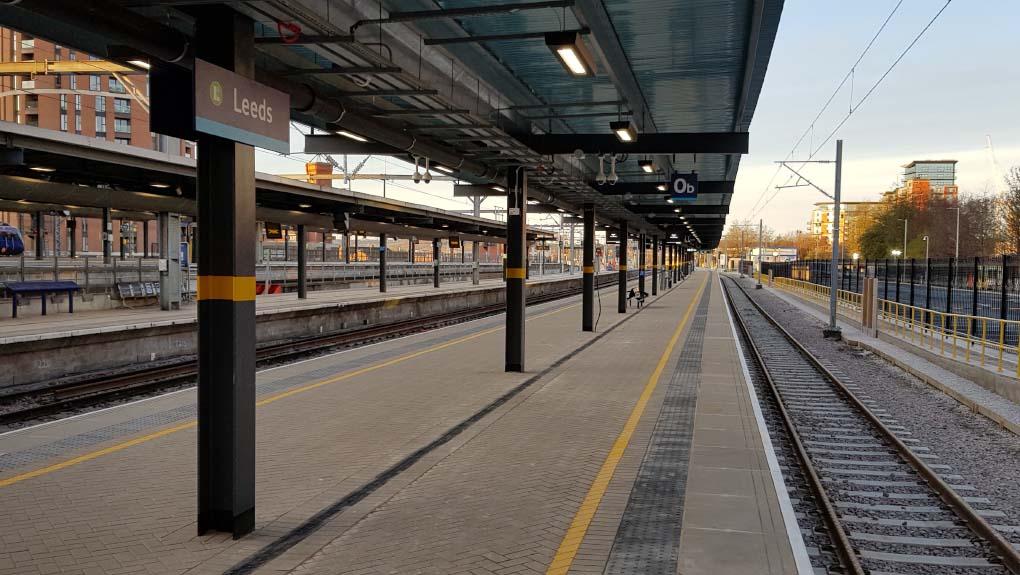 The regulator reports that the Eastern region retained train service performance at higher levels than before the pandemic, although performance did decline as the network became busier. The region worked with train operators to make performance improvements in many areas, including timetable changes and better infrastructure management.

ORR highlights concerns around ongoing delays in development of a new East Coast Mainline timetable. It seeks assurance from Network Rail and wider industry decision makers that lessons are learned to deliver a more robust process for future timetables.

The regulator also finds that the region generally managed its assets well and delivered significant renewal and enhancement works. It delivered all its planned asset renewal work and asset reliability improved during the year.

However, the region has a backlog of structures examinations which it needs to reduce. Non-compliant examinations are higher than in other regions and it must now deliver improvements.

“Passenger train performance in the Eastern region was better this year than before the pandemic, with particularly strong performance on the Anglia route.

“The region delivered its planned asset renewal and enhancement projects. However, it must deliver improvements to its structures examinations.”