12 May 2022
There are around 4,500 route miles of strategic road network in England – the motorways and major A roads and of those 4,500 miles, around 370 miles are classed as “smart motorways”. 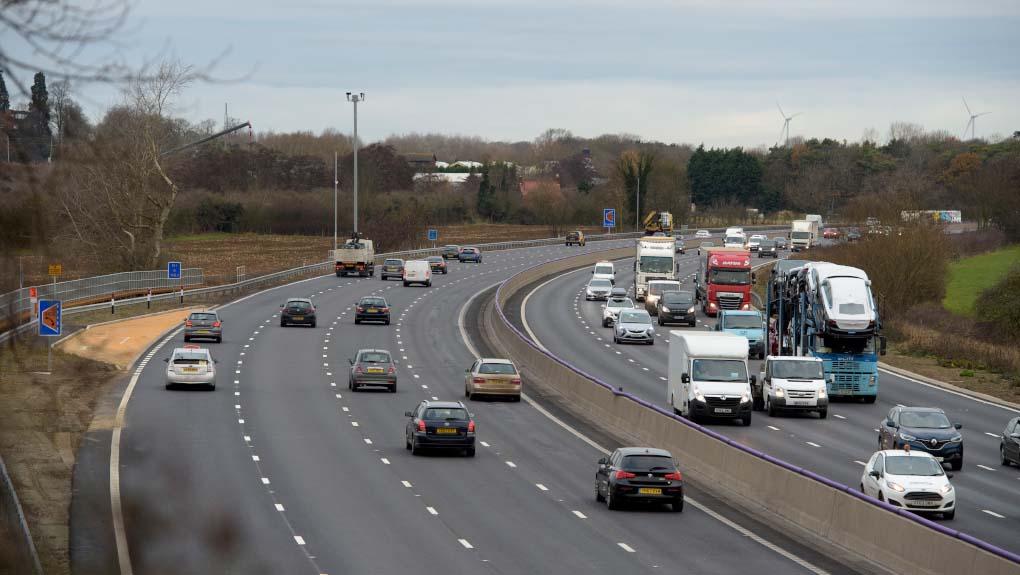 168 miles of those smart motorways are “all lane running” (or ALR) motorways, where the hard shoulder is converted into a permanent traffic lane. These are relatively new to Britain and understandably there are questions around their safety relative to conventional motorways

Two years ago, 22 actions were introduced to help improve the safety of smart motorways.

As part of our role in holding National Highways to account, we’ve been scrutinising the company’s delivery of the government’s Smart Motorway Safety Evidence Stocktake and Action Plan - including ensuring the company improves on its response time to incidents to meet its 10-minute target of responding.

Today (12 May 2022) National Highways has published its second-year progress report. This details its plans, commitments and progress against the action plan and it provides an update using the most recently available high-level safety statistics.

We have concluded National Highways’ calculations are accurate and its assurance processes are appropriate.

Responding to our recommendations

In line with one of our recommendations last year, National Highways has increased its focus on a reduced set of metrics, and consistently reported them for the different types of roads making up the strategic road network.

This should improve the transparency of its analysis and the ease with which policy makers and wider stakeholders can understand and use the data.

Possibly the biggest development, which marks an important step forward in the transparency of National Highways’ analysis of smart motorway safety, is the release of collision and casualty level data, mapped to the different road types that make up the strategic road network.

Responding to our challenge as part of our review, National Highways brought forward the release of this data, which allow the wider road safety community to engage with its work in this area.

The company has also made good progress in developing a statistical testing method to further help policy makers and stakeholders understand the differences in its data.

National Highways has taken a thorough and robust approach to developing its methods, including through independent, expert peer review. It is also a positive step that the company will now also receive the input of the wider road safety analytical community.

Overall, the developments we’ve seen in our analytical review mark an important step forward in the transparency of National Highways’ analysis of smart motorway safety, helping to improve the understanding for road users of the safety of these types of motorways.

We will report our full assessment of National Highways’ progress against the Action Plan in our annual assessment of the company’s performance in July.