6 October 2022
The Office of Rail and Road (ORR) has today published its annual assessment of Network Rail’s efficiency and wider financial performance for 2021-2022, alongside the findings of a review into employment costs in the rail industry.
Cover Image
Image 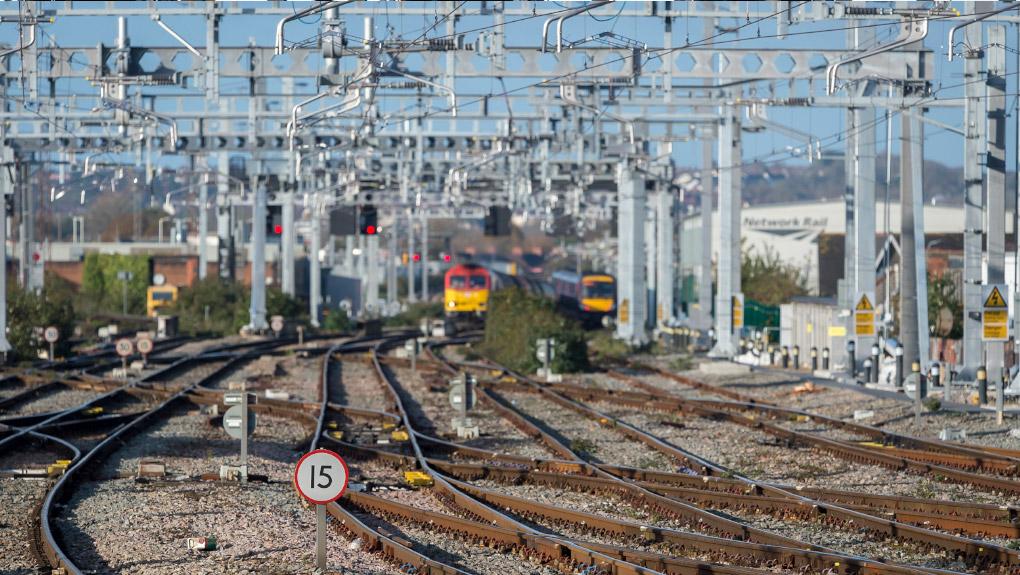 ORR found the infrastructure manager’s delivery of efficiencies remains good, with Network Rail reporting £840 million of efficiency improvements for the year, ahead of its £830 million target.

The planned increase is mostly coming from workforce reform initiatives.

Despite these efficiency gains, wider financial performance missed its target by £487 million in 2021-2022. Cumulatively, over the first three years of the current control period, Network Rail is £891m below the target set in its delivery plan. This is mostly due to cost pressures and reduced income exceeding the amount of efficiency improvements.

The study compared pay and total reward (which includes pension costs and other measurable benefits) of 64,459 rail industry workers, and found that in some areas of the industry, pay and conditions are favourable when compared with the wider market.

Total reward at passenger train operators is also largely within market, apart from station staff who are paid 12% above the market median, and operational management who are paid 11% below. Again, for some job categories the result is sensitive to whether looking at total reward or just pay.

Will Godfrey, ORR’s Director of Economics, Finance and Markets, said:

"ORR's annual assessment of Network Rail's efficiency and financial performance is an important part of how we hold the company to account each year. This year, we have supplemented our work with a study of employment costs.

“We were asked to undertake this study in the white paper on rail reform. And I’d like to thank all the companies who participated. It is a good first step in improving transparency.

"The complexity of rail pay arrangements can make it difficult for companies to produce data and to also make comparisons on a consistent basis. Particularly when the study depends on being able to find suitable comparators for rail jobs, which is easier for some types of jobs than others.

“The findings have identified areas where train operating companies and Network Rail can undertake further analysis of pay structures. We will now consider in consultation with industry the scope to update and refine this dataset.”