27 January 2022
The Office of Rail and Road (ORR) is consulting on proposals offered by Rail Assessment Centre Forum (RACF) that aim to open up the provision of train driver psychometric assessments to greater competition.
Cover Image
Image 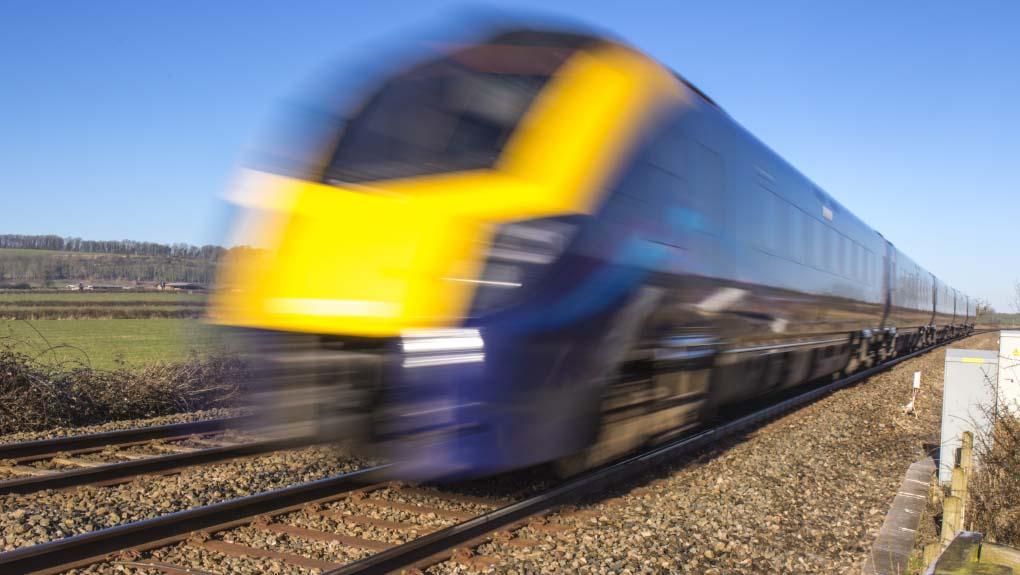 In March 2021, ORR informed RACF that it had opened a formal investigation, having determined that it had reasonable grounds to suspect that RACF had infringed competition law in relation to its membership rules in the UK.

A particular concern was that in order to enter the market it was necessary to be a member of RACF and there was no formal application process or procedure for membership and consequently a lack of transparency as to the standards that applicants were required to meet. This appears to raise a barrier to entry.

RACF is an industry group, which was established to ensure that the psychometric assessment process for the recruitment and monitoring of train drivers is applied correctly across  the industry.

RACF has now offered the following commitments to fix these problems:

ORR’s provisional view is that the proposed commitments, including the proposed rule changes, once implemented, would address its competition concerns. It is now inviting comments from those who are likely to be affected – to be submitted to ORR by 3 March 2022.

If accepted, the commitments will become legally binding on RACF and ORR will bring its investigation to an end.