20 July 2022
The Office of Rail and Road’s annual assessment of Network Rail’s Wales and Western region has found that passenger train service performance declined considerably and raises concerns about the performance of the Wales route during the year (April 2021 to March 2022).
Cover Image
Image 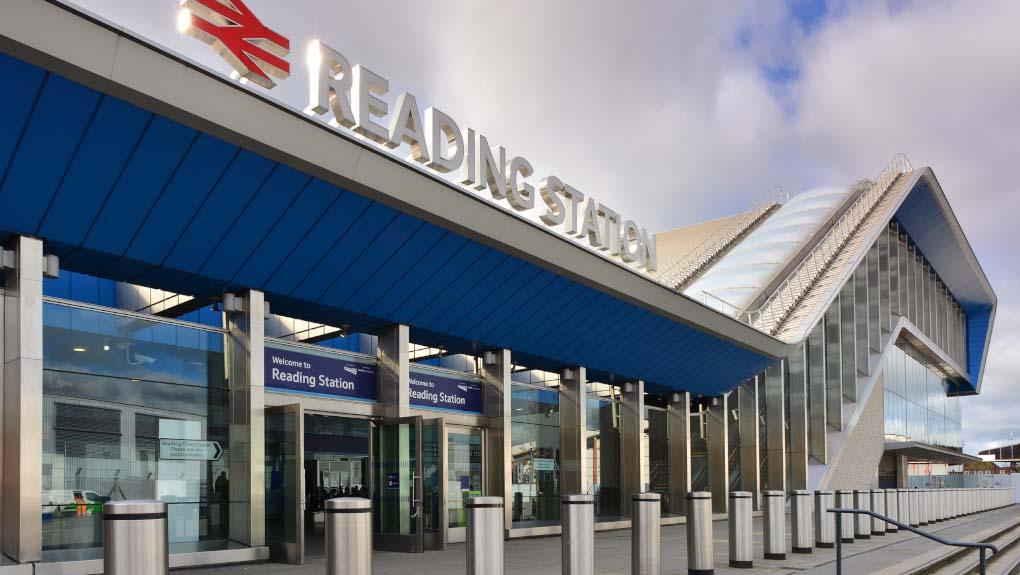 ORR’s report finds that train service performance in Wales and Western deteriorated more quickly than in other regions from the record levels of the previous year, and was poor compared with pre-pandemic levels.

The regulator is particularly concerned about train performance in the Wales route. ORR wants to see clear and targeted plans that will deliver much needed improvements.

The report finds that asset reliability in the Wales and Western region worsened, contributing to poor train performance. ORR calls for the region to take action to ensure it delivers its renewals plans and to reduce its backlog of structures examinations.

ORR also found that Wales and Western performed well against its efficiency target, delivering £121 million in efficiencies in the year.

“However, train service performance and asset management must improve. In particular, we are pushing for Network Rail to deliver train performance improvements for its customers in Wales.”