10 December 2020
Rail passenger journeys in Great Britain increased by almost 100 million in July, August and September (Q2 2020/21) compared to the first quarter of the year as the first lockdown eased.
Cover Image
Image 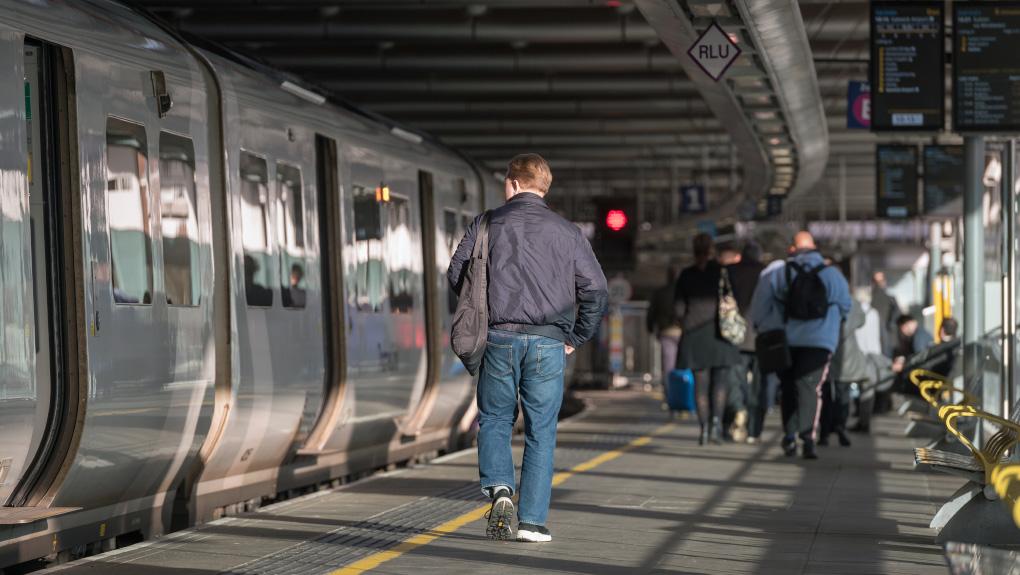 Official statistics released by the Office of Rail and Road (ORR) today reveal 134 million journeys were made in the second quarter of the year.

Although numbers were less than a third of usual, this was an increase in Great Britain from 35 million passenger journeys in Q1– the lowest level of usage since the mid-nineteenth century.

The Department for Transport (DfT) estimated that relative passenger rail usage began the quarter at around 16% and then increased throughout the summer. The highest percentage of rail use (43%) estimated by the DfT was recorded for the first week of September.

As travel restrictions were eased, train companies restored more services in anticipation of an increase in usage, which saw off-peak tickets account for nearly half of journeys made in the quarter (64 million journeys).

Graham Richards, Director of Planning and Performance at the Office of Rail and Road, said:

"With the first lockdown eased, passengers started getting back on the railway and we also see a shift towards more off-peak travel. Train companies rose to this challenge by increasing services to allow for social distancing on trains to meet demand.

"But when passengers return during 2021, it is important that the rail industry maintains the good punctuality we’ve seen recently and provides clear and accurate information to help passengers plan and make journeys with confidence and ease."