The path towards greater competition and value for railway signalling 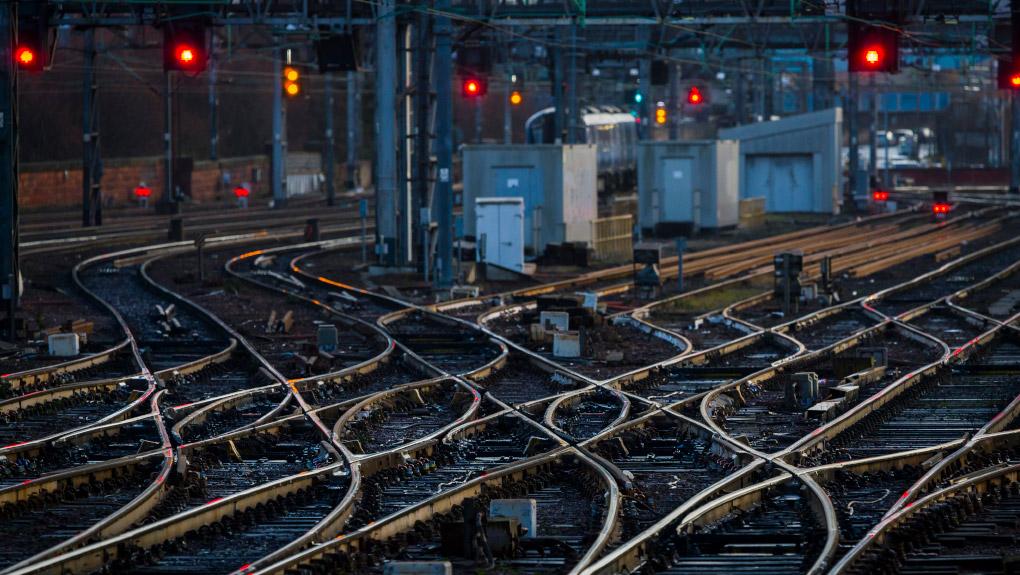 Railway signalling systems are fundamental to the safe and efficient operation of modern railways. They direct traffic and keep trains apart to prevent collisions.

And now is a critical time for signalling in Great Britain.

Over 65% of the signalling equipment installed on our railways will need replacing within the next 15 years. The cost of signalling renewals risks becoming unaffordable.

Competition is an important enabler of innovation and in getting value for money. This is where ORR has a duty in overseeing markets and intervening if something is not working well.

In November 2021, we published our Signalling Market Study. This identified ways in which competition, and hence value for money, was being stifled. Our analysis found that these factors have had a measurable impact.

The combined market share of the two incumbent signalling suppliers Siemens and Alstom has increased over recent years.

At the same time we have seen a significant increase in the cost of signalling.

We found that smaller firms were not able to compete on equal terms.

Various factors, including the way that Network Rail procures, have been making it difficult for competitors to enter and grow in the market.

Our Market Study made recommendations aimed at addressing these issues.

In reply, Network Rail has committed to making changes to its procurement processes. These changes will improve incentives for Network Rail’s suppliers by sharing the costs of bidding and technology development, and by providing contractors with more certainty over their future work bank.

Network Rail has also committed to ensuring that suppliers behave in a pro-competitive way when working with other firms.

Progress is being made

Our latest update linked below provides an assessment of progress to date against each of our recommendations.

Progress so far has been good, but we will be encouraging Network Rail to continue to deliver improvements.

Our update explains what we expect to happen by the end of this year.

We expect to see unit costs fall over time as Network Rail makes increasing use of new suppliers and technologies and of new ways of working.