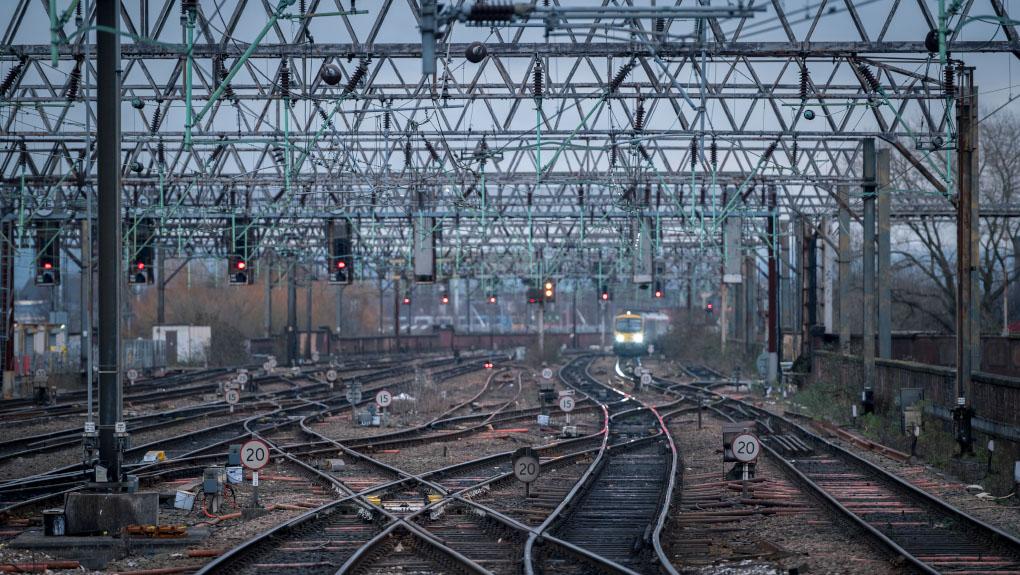 Three of these support ORR’s 2023 periodic review (PR23) which will determine Network Rail's outputs and funding for Control Period 7 (2024-2029) and, in the future, apply to Great British Railways, the new body that will oversee much of rail transport in Great Britain.

Periodic reviews are a principal mechanism by which ORR holds Network Rail to account, and secures value for money.

ORR will continue developing the approach for PR23 this year. This is ahead of receiving the UK and Scottish Governments’ decisions on the level of funding they want to provide the infrastructure with; and what, in return, they want it to deliver. ORR expects these decisions to be made in October 2022 for England and Wales, and November 2022 for Scotland. Following this, ORR expects Network Rail to submit its strategic business plan in February next year.

ORR will then produce a draft determination and, later in the year, a final determination. This will set out the decisions on what ORR will hold Network Rail to account for delivering over CP7. The determination will also set out how funding should be allocated across Network Rail’s different business units and priorities, based on the assessment of its strategic business plan.

ORR has also today published its response to the UK Government’s consultation on proposed legislation within the forthcoming Transport Bill designed to enact reforms to the structure and operation of the GB rail network. Part of ORR’s wider work supports effective implementation of rail reform plans.

The documents published today, are:

Will Godfrey, ORR’s Director of Economics, Finance and Markets, said:

“Periodic reviews like PR23 are one of the main ways in which we look to secure value for money for users and funders of the railway. Periodic reviews help ensure there is sufficient long-term focus on issues such as safety, performance, asset sustainability, and efficiency.

“ORR looks forward to hearing from stakeholders on the proposals set out in our PR23 consultations and working with industry to set the right long-term framework for the rail infrastructure for 2024-2029.”