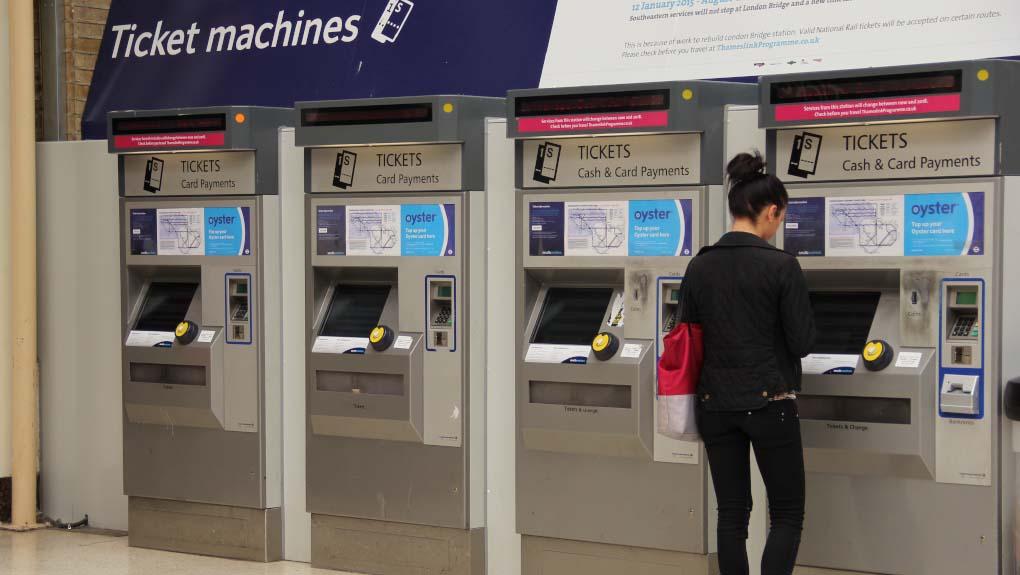 In the first review of refund administration fees since they were introduced in 2006, ORR has today published a report focused specifically on the administration fees for refunds for tickets that have not been used. Non-season ticket refunds are the most common transaction, accounting for 98% of refunds.

The review by ORR, at the request of the Department for Transport (DfT), was based on data from train operators and third-party retailers spanning 12 months from 1 April 2019 to 31 March 2020, when 341 million tickets were issued, of which 5.8 million were refunded.

Train operators and ticket retailers typically charge an administration fee of up to £10 when a passenger seeks a refund on a ticket, as permitted by the National Rail Conditions of Travel (NRCOT).

The key findings of ORR’s report are that:

ORR has concluded that, where retailers are charging £10, this appears not to be based on an assessment of costs. Actual costs are generally lower, and often less than £5 on average.

The requirement for fees to be based on an assessment of costs is required by the Ticketing and Settlement Agreement (TSA), an industry agreement which sets out contractual obligations and requires administration fees to be cost reflective for refunds on tickets that have not been used.

“With 92% of refund claims now submitted electronically and almost all refunds paid out by bank transfer or card payment, we’re asking retailers to assess whether their administration fees for ticket refunds are cost-reflective and reasonable.

“We are working with DfT and the Rail Delivery Group to ensure these findings are taken into account when considering whether the maximum caps for administration fees, particularly the current £10 cap in respect of ticket refunds, should be lowered.”

“I welcome this report from the Office of Rail and Road and I’ll be working closely with the Rail Delivery Group to review the findings.

“Through our Plan for Rail we are making the railways work better for the passengers who use them on a day to day basis. This research helps us to deliver that mission.”

“Since the pandemic, train operators have refunded £334 million worth of train tickets to passengers, with the vast majority of claims now submitted digitally.

“We want to make it as easy as possible for customers to claim their refund and we support the work of our partners to ensure that the refund administration fee is cost reflective so that more of the refund goes to the customer.”

Our passenger facing work derives from the licences we issue to train and station operators, including Network Rail for its managed stations, and from our powers and responsibilities under consumer and competition law.