2 July 2021
In this episode, the Rail and Road Pod visits the Rail Live exhibition at the ‎Quinton Rail Technology Centre in Warwickshire.
TwitterLinkedinemail
Cover Image
Image 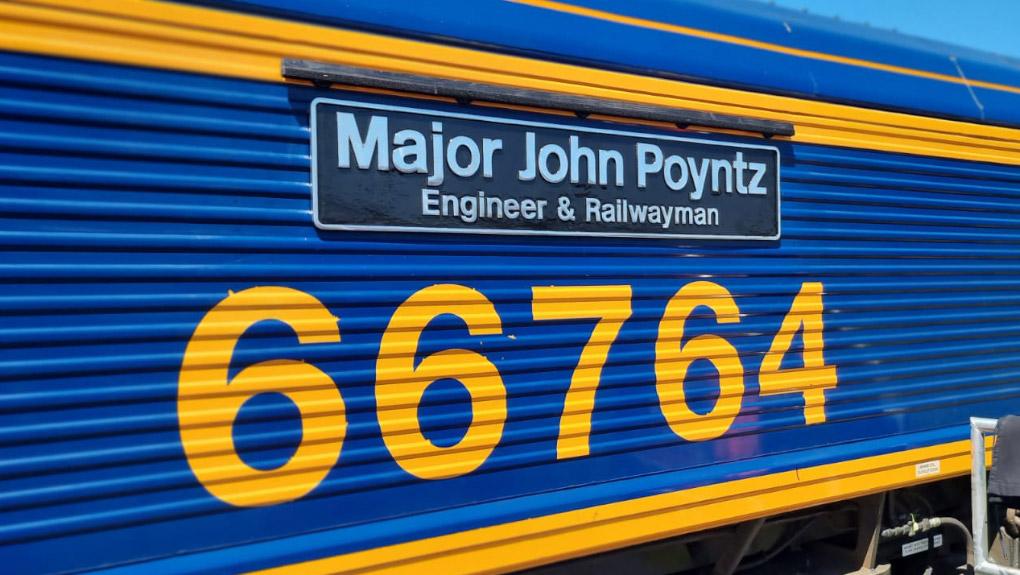 The event, over two days, brings the entire rail industry together in a real railway environment.

Over the two days, we spoke to Rail Live's Managing Editor, Nigel Harris, who discussed planning for the 2021 event and also with a number of rail industry professionals on topics such as electrification, track worker safety and the role of the rail regulator in a reformed railway.

There's also the unveiling of the GB Railfreight locomotive named Major John Poyntz, who was the final Royal Engineer to be an HM Inspecting Officer of Railways. We spoke to those who shared memories of Major John Poyntz.