19 January 2023
The Office of Rail and Road has today written to the rail industry outlining the need to change how they record ‘pre-cancellations’ and to introduce a more passenger-friendly and transparent way of working when making late changes to services.
Cover Image
Image 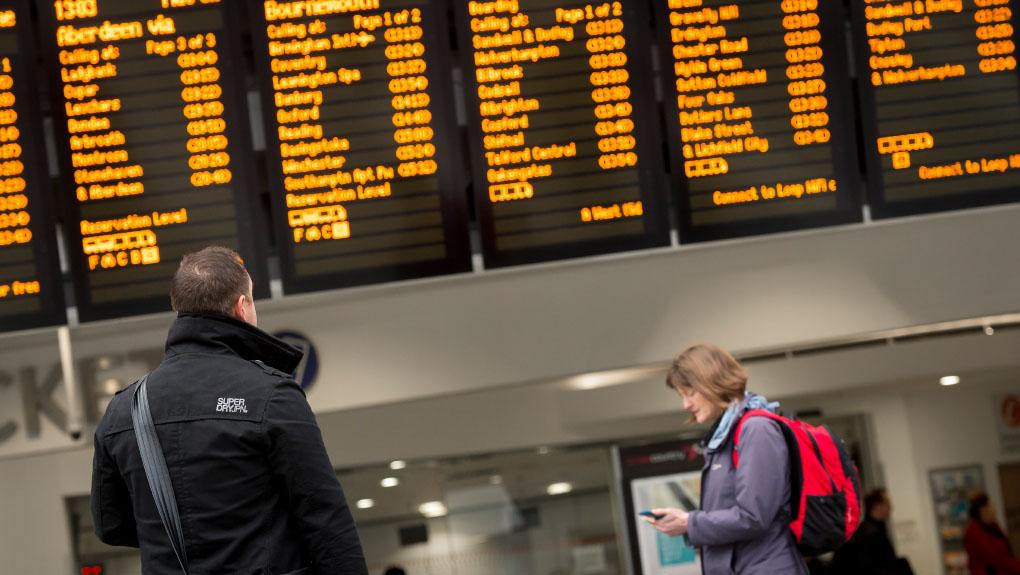 Passengers using many parts of the GB rail network are suffering from poor performance.

Train cancellations are at record levels, and an ORR investigation confirmed a further gap between cancellations statistics and the passenger experience.

This was driven by an increased number of unrecorded ‘pre-cancellations’.

Such ‘pre-cancellations’ (via a process known as ‘p-coding') can be confirmed as late as 22:00 the previous evening and are not included in the timetables that railway performance statistics are measured against.

For a passenger this could mean that a train they expected to catch when they went to bed can disappear from the timetable by the time they leave for the station unaware that the train has been cancelled.

Historically such changes have been made to support the introduction of emergency timetables when poor weather or infrastructure damage has required a whole-scale change to train service on a route. Service performance is measured against the published replacement (emergency) timetable instead.

The regulator finds that over the last year this mechanism has been used differently.

Late changes have been made to timetables by withdrawing services when insufficient staff or no appropriate trains are available. ORR says this is an inappropriate application of the Network Code’s provisions on emergency timetables.

ORR has today written to all train companies telling them to stop using this inappropriate approach and to ask Network Rail to coordinate the industry to come up with a better way of doing things.

Until this takes full effect, ORR requires all train companies to supply specific data on any ‘resource availability shortage pre-cancellations’. ORR will publish this data alongside official statistics in the future, ensuring full public transparency.

”We recognise this temporary mechanism was used to help passengers through a time of frequent disruption by telling them as early as possible when their train service was cancelled.

“But good passenger information can still be achieved while retaining full transparency, robustness and trustworthiness of the official statistics.

“As such, we need all train companies and Network Rail to come up with a more passenger-friendly method of making late changes. While this does not fix the performance problems themselves, it will support better passenger information while ensuring that the industry statistics remain a transparent and accurate representation of the service provided.

“This in turn will allow important service and investment decisions for the future to be based on the right information.”