Trespassers warned about risks around railway 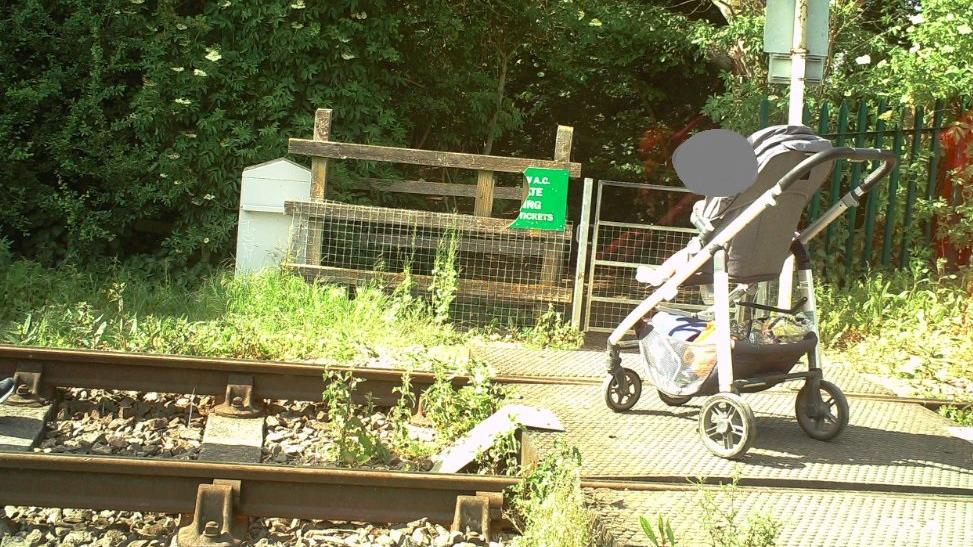 *Since publishing, we have since received the complete Period One data from Network Rail which previously showed an incorrect comparison with the previous year. The confirmed data now shows no evidence of a spike in cases but this does not negate our continuing concern about the high number of trespass incidents on the railway.

The Office of Rail and Road (ORR) is urging people to stop taking unnecessary risks around the railway as figures from Network Rail show an average of 34 incidents a day.

Trespassing on the railway is illegal. It is also incredibly dangerous, with a number of lives lost every year. Figures from Network Rail show trespassers disrupted vital passenger and freight services across Britain a staggering 1,024 times between 23 March and 26 April, that’s an average of 34 incidents a day

The numbers show a 25% increase from 818* incidents in the same period last year. The ORR has followed up a number of reported incidents, and believes that in most cases an error of judgement was the overriding factor.

The ORR, Network Rail and British Transport Police have been working together discourage any risky behaviour around the railway by both educating the general public and challenging any instances, for example in advertising or filming, that appears to condone unsafe and potentially life-threatening activity.

“There may be some misconception that as the country went into lockdown, so did the railway. This was not the case as passenger and freight services have been running throughout, with services becoming more frequent as timetables are increased and the lockdown is eased.

“We also advise anyone aiming to depict trespassing on the railway as a means of promotion that it could lead to copycat behaviour being taken that may cause serious injury or death to those doing it.”

The rail industry’s safety campaign You Vs Train highlights the dangers of trespassing on the railway.

The campaign has been a catalyst for positive behaviour change in young people, with youth trespass levels showing an encouraging decline of 30% at high incident locations.

“As well as putting themselves at risk of serious harm, trespass directly affects passengers as many trains will be delayed. As train service levels increase and things start to return to a new normal, it is more important than ever for everyone to stay off the tracks and stay safe.”

“The Trespass Improvement Programme has targeted hot spots, including level crossings, where people need to take extra care when crossing the tracks, and has had considerable success in reducing trespass numbers, but it is also important that we address any inappropriate activity which clearly depicted dangerous actions.

“You Vs Train has influenced children and young people to avoid putting themselves in danger, and has considerable resources on line for parents and schools to use at this time.”

The hidden dangers on the railway are real: each year, hundreds of young people take on the railway and lose and their actions have far-reaching and devastating consequences for their friends and family.

People can read real life stories and the impact trespassing has had on their lives by visiting http://youvstrain.co.uk/