7 April 2022
The Office of Rail and Road (ORR) – the economic and safety regulator of Britain’s railway – has made several recommendations from its review of how the rail industry responded to the potential safety issues leading to the withdrawal of Hitachi Rail’s Class 800 series trains in May last year.
Cover Image
Image 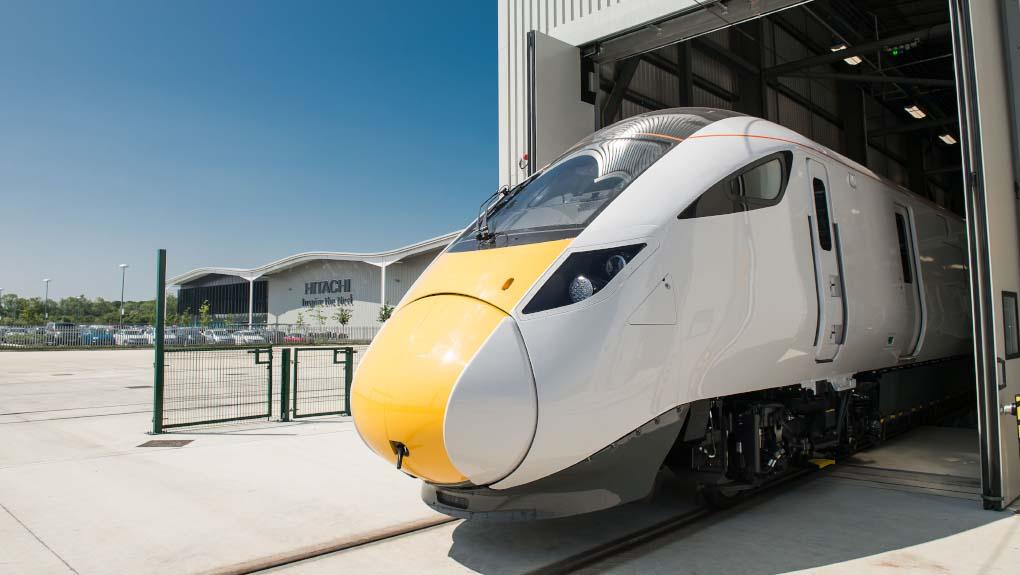 When cracks were found on the bodyshell (yaw damper bracket and anti-roll bar fixing points) of some trains, rigorous safety checks by Hitachi Rail and the train operators impacted were carried out, with oversight from ORR.

Stringent mitigation measures were put in place to allow the trains to re-enter service without passenger safety being compromised, which have assured no safety failures and trains have performed as specified while in service.

ORR immediately launched a review of both the passenger and safety impact after trains were withdrawn from service for safety checks on Great Western Railway, London North Eastern Railway, TransPennine Express and Hull Trains, along with cracks being separately discovered after examination on ScotRail’s Class 385 and Southeastern’s Class 395 trains.

Rail engineers from the manufacturer, Hitachi Rail, and independent experts have also completed rigorous analysis to gain a clearer understanding of the issue.

ORR’s review concluded that on the vehicle body in the area above the wheels close to the yaw damper bracket and anti-roll bar fixing points, fatigue cracking was caused by the trains experiencing greater loads from train movement than allowed for in the original design. It is not yet known for certain why this happened, although potential factors include wheel wear and track design.

Additional cracks found in the area where the lifting plates attach to the vehicle body were the result of stress corrosion cracking (SCC), resulting from the use of the particular type of 7000 series aluminium in various areas of the Hitachi Rail Class 800 series.

The characteristics of the specific aluminium alloy in combination with built-in stresses from being welded to the body and exposure to air containing chloride resulted in cracking.

To ensure further safety improvements, ORR is recommending that:

In addition to conducting its review, ORR has continued to carry out oversight to ensure robust processes are being followed.

Hitachi Rail and its industry partners are about to start the major programme of work to repair 1,247 Class 800 series carriages and a further 487 Class 385 and 395 carriages.

ORR is working with Hitachi Rail and its partners to agree the permanent solution to address the issues. Hitachi Rail plans to replace the affected part of the original body structure, including the longitudinal welds where the fatigue cracks have occurred, and the mounting brackets. Hitachi Rail has also proposed to modify the addition of bolts to retain the plate in the unlikely event that the welds fail completely as a result of the stress corrosion cracking.

It is proposed that this programme is expected to take place over the next six years in order to minimise disruption to passengers while ensuring safety, with the minimum number of units out of service at any one time.

ORR’s review states that Hitachi Rail is prioritising the trains for repair on the basis of need, drawing on the monitoring data it has compiled from the fleet engineering and safety checks.

ORR will continue its oversight and follow the industry’s actions as well as promote the lessons learned in operators’ safety management systems to continue to deliver improvements. The industry has established processes for improving standards and ORR expects that these will be followed promptly.

The regulator praised the rapid industry response and subsequent work to safely reintroduce trains to service.

“With our oversight, Hitachi Rail and operators have put in place robust plans to make sure the right safety issues are being managed following the initial discovery of cracks on the trains, which have allowed trains to re-enter service.

“Safety remains the number one priority. Our review provides a clearer picture of the issue and we will continue our oversight to ensure work moves forward to agree the permanent solution and our recommendations are acted on.

“It is important that the whole industry works together to learn lessons from what has happened and our recommendations will help with that.” 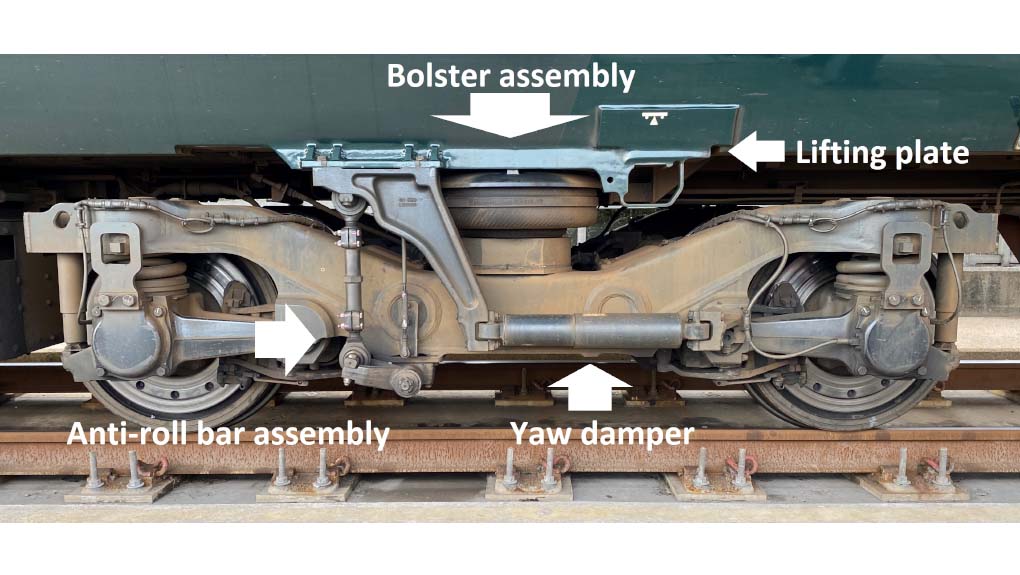 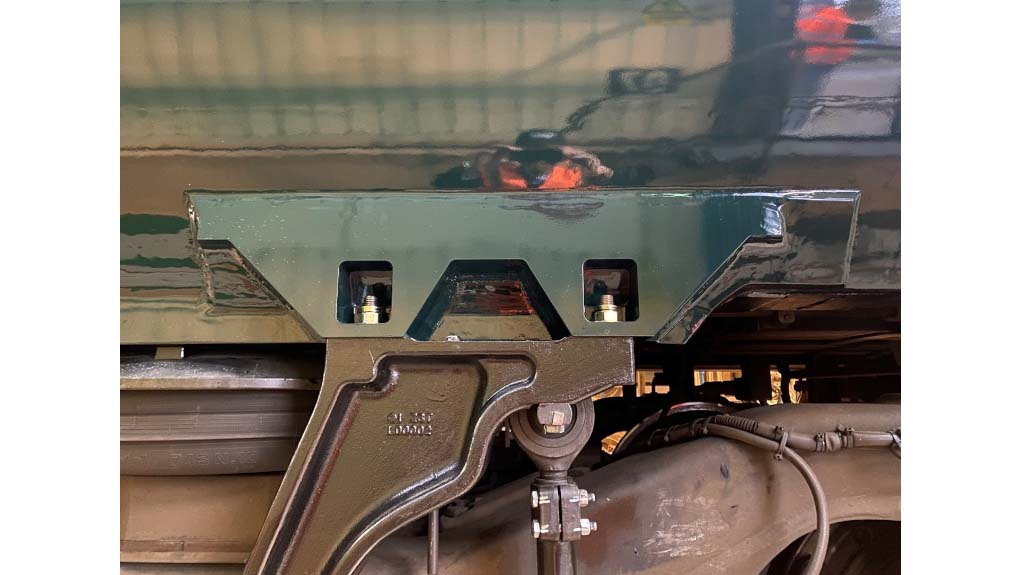