1 December 2022
The Office of Rail and Road (ORR) has opened up the Great Western Main Line to competition and enabled a significant increase in rail services between London and South Wales.
Cover Image
Image 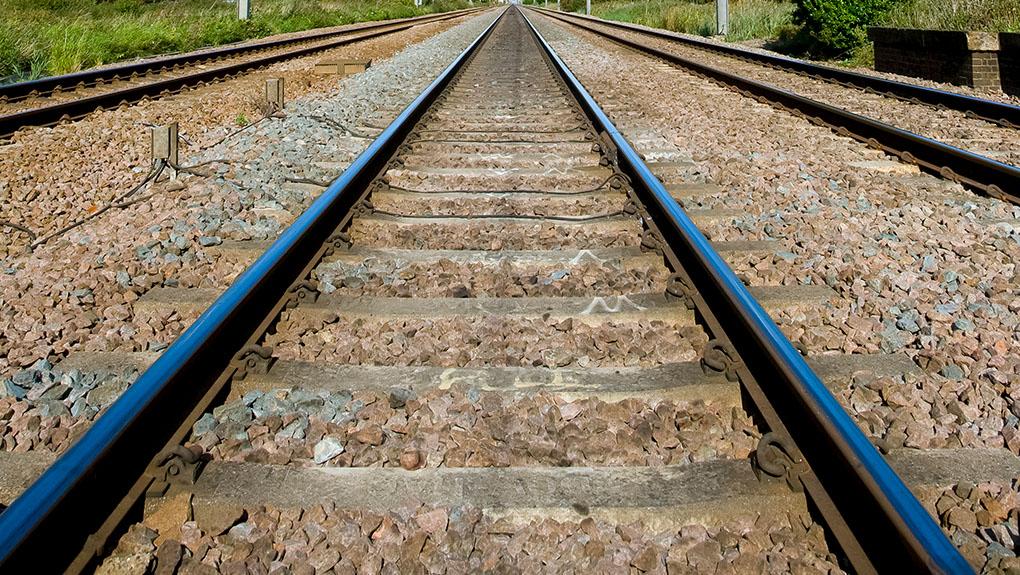 The rail regulator has approved the introduction of new train services between London, Cardiff and South West Wales from the end of 2024. The services will be operated by a new open access operator, Grand Union Trains, bringing competition to the Great Western route out of Paddington.

The decision opens up the Great Western Main Line to competition for the first time, with potential benefits in terms of lower fares, improved service quality and innovation for all passengers using the route.

The application, submitted to ORR in June 2022, was disputed by Network Rail due to concerns about capacity on the network. But following careful consideration and analysis, ORR has directed Network Rail to enter into a contract with Grand Union.

Grand Union has committed to significant investment in new trains. As an ‘open access’ train operator, however, it will not get paid subsidies from public funds, unlike current operators along the route.

ORR supports new open access where it delivers competition for the benefit of passengers. In making this decision, the regulator has weighed this up against the impact on Government funds and effect on other users of the railway, both passengers and freight customers.

“The added competition should also make a significant contribution to innovation in terms of the routes served, ticketing practices and service quality improvements, by both Grand Union and through the response of existing operators.”